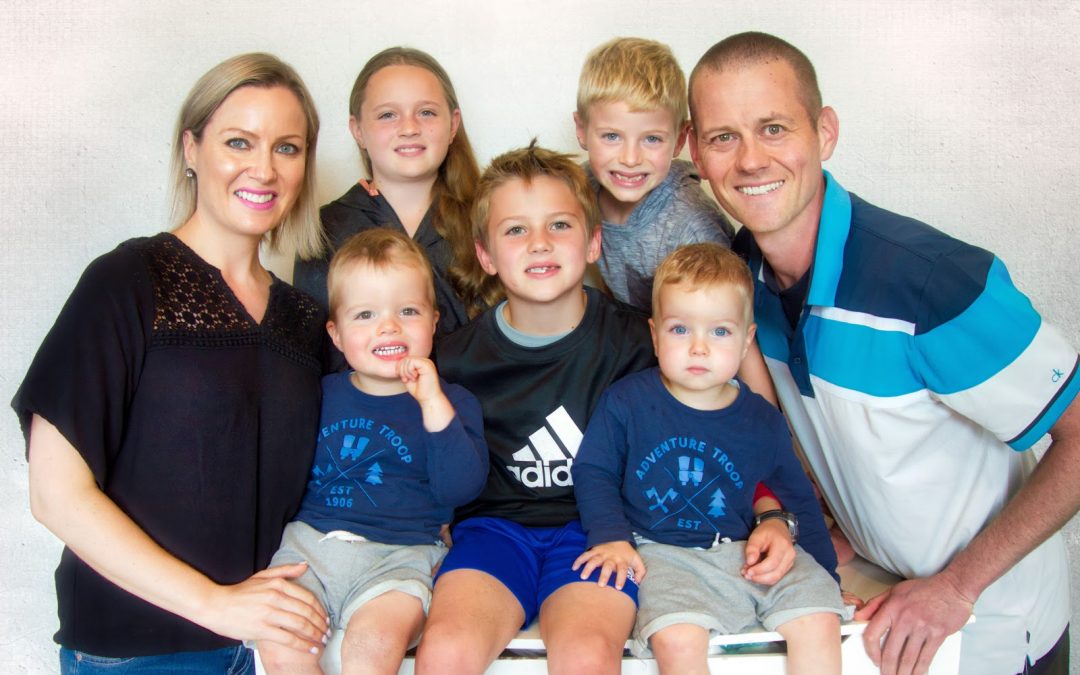 Life is a journey and along the way we all have goals we would like to achieve.  And most of us want more than just dreams, we want to bring those goals to fruition, to travel to a future of our own design. Unfortunately, there’s no travel agent that can book us a fast flight to success, instead we need focus, perseverance, and practice in order to achieve our dreams.

Take Olympic athletes for example. To be able to compete at the highest level, they must at some point, make the decision, that they belong with the best in the world. Their aspiration to aim for the extraordinary is coupled with a self belief that rarely waivers.  Their desire to achieve something of worth strengthens them when the going gets tough. And their commitment keeps them centred when negative comments come from people who think they are crazy for having such lofty dreams.

An ability to persevere over time is a common trait in those who go on to accomplish their highest ambitions. And it is vital for any of us who want to experience an achievement of any value that we take the steps required to instil a deep belief that we can in fact experience what it is we have on our mind to do.

But, I know that is easier said than done! My journey to break free from the stress of living on one income for our family, wasn’t easy.  But it began with the deep seated certainty that life could be better than it had been in the past. Believing for a future that was full of freedom and choice started to materialise when we allowed our dreams to change our mindset. The obstacle of overcoming financial frustration ended up becoming the opportunity which allowed new doors to open.

There aren’t too many options for a stay at home mum of five young children to earn money without leaving the house, and initially the thought of replacing a teacher’s salary seemed like an intangible pipe dream.

All of our children were under the age of eight with two of them being twin babies.  I had a desire to homeschool which made it impossible to return to full-time primary school teaching in order to bolster the family budget. But we had struggled for too long, and it was obvious that in order for life to change, something needed to change.

So, when a way was presented to us that involved creating an income from home, that would leverage our time and make it possible for us to live life with purpose, the only logical decision was to put the fear of the unknown aside and take hold of the lifeline that was being thrown our way.

Building a six figure income in under two years with no prior experience, working majority of the time online, doesn’t come without hard work and discipline. And the perseverance required to work through the changes and challenges until the goal is realised can be difficult to maintain. But if your determination to see your dreams come about, outweighs the desire to take the easy way out, then there is no limit to what you can achieve.

Mindset is the magic which helps mould a dream into a reality, and here are five lessons that have been foundational for our family.

1. Get clear on what you want

If you don’t know what you want, and why you want it, then you can’t even begin the necessary tasks required in order to achieve success.  Give yourself the right to dream about your ultimate life. Brainstorm all the things that you would love to be able to have for yourself, your family and your future.  Get specific and allow yourself to think about life moving forward. What would make your dream life and how would that make you feel?

Richard Branson’s tip for 2018 was to WRITE IT DOWN. Recording what you want to experience begins to build the bridge between your dream and your reality. Countless journals of words that have been used as declarations over our life and our family, for extraordinary living, abundance and blessings, have been key to keeping us on track. Current circumstances have less power on your future when you allow yourself to write down how you want life to be. 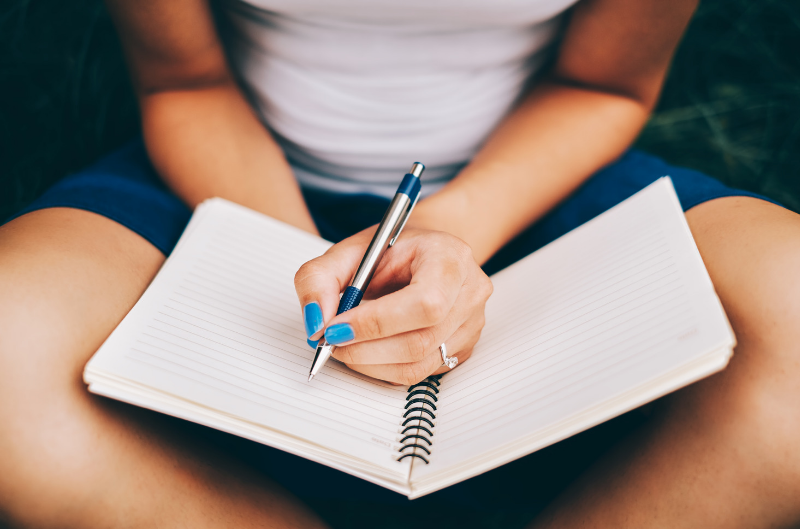 3. Speak out the words you’ve written and audit your self-talk throughout the day

Be conscious with how you word your frustrations and choose to have better thoughts.  Instead of ‘I don’t have time’, change this to ‘Where can I allocate time?’ Instead of ‘I’m not smart enough’, change this to ‘What would i need to learn in order to do this?’ Watching how we phrase words has more power that we often realise. Give yourself the best chance to develop a rock solid mindset by choosing words that build up instead of tearing down.

Any journey that leads to the desired outcome is the sum total of many small successful steps. Knowing which activities count towards bringing about the end goal is critical, and completing them on a regular basis, is necessary in order to see long term results.

No doubt on occasions an athlete would prefer to sleep-in instead of heading to the gym; or eat whatever food they like rather than sticking to their strict eating regime. The disciplined athlete knows they are only as good as the sum total of their activities, and reaching their goals is only possible when these small steps are seen as non-negotiable.

5. Create a culture of consistency

Most goals require a long-term perspective, and in order for dreams to become reality, constant action repeated time and again will be required. Something achieved each day will bring about results quicker than cramming activity into one space per week.

Having a rock solid mindset will keep you focused on the end goal, and building belief about where you want to go and why you want to get there will be pivotal to your success. Get clear; write it down; speak it out; develop discipline; and remain consistent until the end, and your tomorrow will inevitably look brighter than your yesterday. 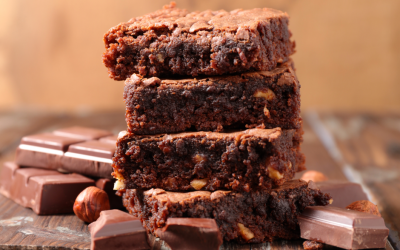 These delicious moist brownies are a favourite in our house! Paleo, gluten free, dairy free and sugar free. They are the only way I love my sweet potatoes after all they are meant to be sweet right?? Packed full of goodness and no nasties!! 2 medium sweet potatoes...

END_OF_DOCUMENT_TOKEN_TO_BE_REPLACED 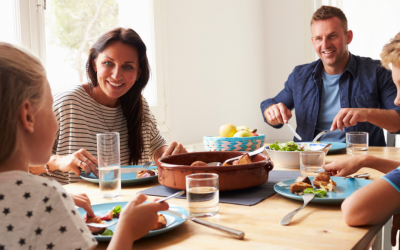 As a parent, most of us feel as though we know our children pretty well. Their likes, dislikes and their unspoken emotions that are shown on their face and in their body language. However, as our children grow more independent of us the constant change can leave them...

END_OF_DOCUMENT_TOKEN_TO_BE_REPLACED 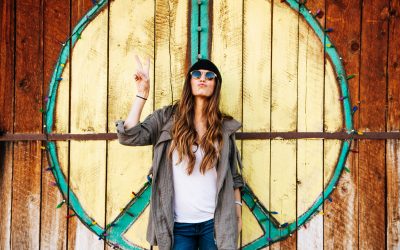 10 Ways to Find Peace During Chaos

At this moment many people are struggling, feeling like their world, life, and mind are in a state of flux. During a time of chaos, you often have feelings of uncertainty, fear,  insecurity, and a loss of control of the situation. But, it is crucial to keep a calm...

END_OF_DOCUMENT_TOKEN_TO_BE_REPLACED 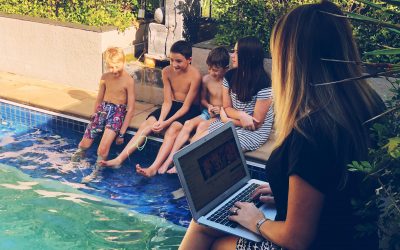 Gratitude in a Crisis

Saying things are uncertain at the moment is a bit of an understatement, We have record unemployment, stay-at-home orders, and kids aren’t able to go to school.  Covid-19 has brought an unprecedented situation and it’s distressing on multiple levels. One of the things...

END_OF_DOCUMENT_TOKEN_TO_BE_REPLACED 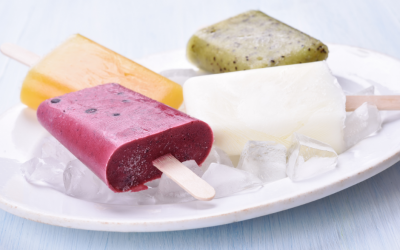 As the weather is still warm this is an easy recipe for a quick and healthy snack or dessert for the family.  You can swap dragon fruit for any other fruit of your choice  1 cup frozen dragon fruit  ½ cup coconut milk 1 banana  1 sachet vanilla complete protein powder...

END_OF_DOCUMENT_TOKEN_TO_BE_REPLACED 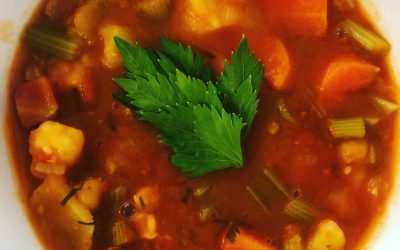 This hearty delicious soup is gluten free, dairy free and so packed full of goodness! It is so versatile you can really add or leave out anything you want! We sometimes love it with cooked gluten free pasta added in too! Just find any vegetables in your fridge you...