Choosing to Cheer Others On

For many years now I have understood the importance of being an encourager.  It has been my goal to ensure that what I say is focused on building others up rather than tearing them down. And while I don’t claim to have quite perfected this practice yet, I have found steady improvements made over time do in fact change relationships for the better.

Have you ever noticed that when you are working on improving yourself, opportunity often presents itself which gives us the option to make further adjustments?

I am ashamed to say that recently while on holidays I caught myself out, and although I didn’t verbalise anything antagonising, was disappointed with what I found myself thinking. Here’s what happened…

As I was walking along the seaside I found myself intrigued with this eccentric looking fellow. Knee pads, helmet, baggy three quarter pants, sleeveless top with deep arm holes, finished off with an oversized open grey vest.  Jumping, twisting and doing tricks while rollerblading on the footpath in front of me, I couldn’t help but watch on as he continued. His behaviour and dress code was somewhat different to mine, but I had to admit he was actually pretty good.

As we got further up the path, there was some maintenance work being carried out on the sidewalk. The uneven ground caused him to lose his footing mid-trick and sent him sliding off the path and down an embankment. His motion was awkwardly brought to a standstill as he crashed into the fenced off area and I watched on with wide eyes waiting to see what would happen next.

On the inside, as I observed what was happening, I found myself letting out a little chuckle. Surely after coming unstuck in public this rollerblading enthusiast would feel embarrassed and choose to travel the rest of his journey on foot just like everyone else.

He proved me wrong.

Without looking the slightest bit sheepish, he got back up on the path, and continued on without what seemed a care in the world. 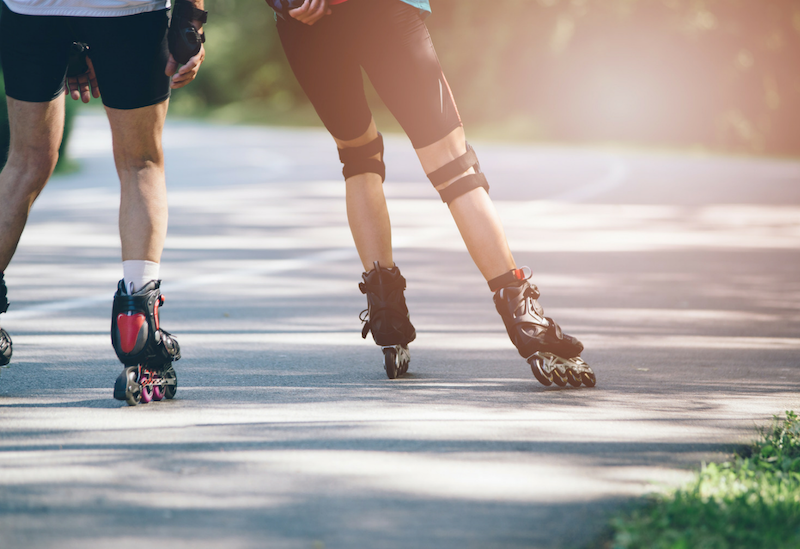 Why was I so quick to laugh instead of wondering if he was hurt?

I immediately felt a sense of shame, and spent the rest of my walk in a state of deep reflection. For someone who loves to cheer others on in my business, it caused me to consider how some of the women I speak to feel when they are told to stay inside their box rather than being cheered on for pursuing their dream life.

It doesn’t take much to derail another person.

Excitement and ambition can be fragile in the beginning when someone first dares to dream of life outside the norm. Courage must be met with conviction if someone is to ultimately break free and experience the life they desire.

It didn’t take much for me to snicker at the man on the rollerblades because he was on a different path to the rest of us that morning. And in the same way when a tenacious soul strives to achieve something that is different to what everyone else is doing, it doesn’t take much for the opinions of others to suddenly open up.

“People often criticise the most what they understand the least.”

I love this quote from Craig Groeschel and it’s a great reminder that just because someone criticises you or tells you that it’s not possible, they are really only saying it’s not possible for them. Running towards the praise of others will never lead to lasting fulfilment, just as retreating because of their criticism will never result in your forward progress. A lack of understanding of what you are doing shouldn’t prevent you from making it happen in your own life.

A different path is just that, different.

Just because I don’t understand the ambitions of a professional athlete, or musician, or in this case a man on rollerblades who expresses himself on the footpath, it doesn’t mean their journey is any less significant than mine. We can cheer others on despite being on a different path. Imagine a world where everyone had a cheerleader and people were celebrated for choosing to create a life to remember rather than feeling pressured to settle for the one expected of them. 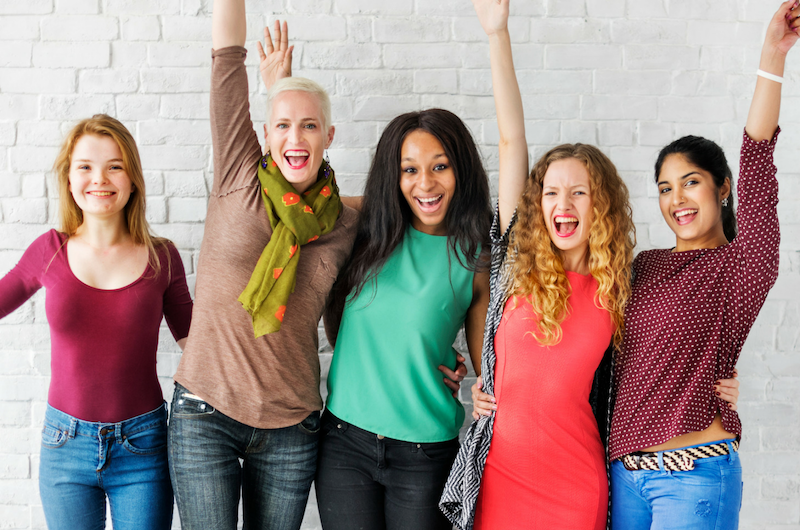 I can start by encouraging with my thoughts

The best place to begin appreciating the different gifts and abilities and ambitions of others, is in my mind. By first realising that everyone has something amazing to offer the world, I can then accept that it’s okay to be different.

The best chance I have of being cheered on myself is to first of all envision others winning in life. When I start by respecting and admiring others for their dreams, I am more likely to respond with encouragement, and by default I end up growing closer to the person I most want to be… a dream keeper for those whose passion is to live the life they were destined to experience. 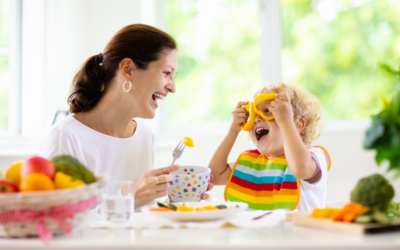 Some kids are just born on the move and some just have an incredible metabolism and are constantly saying those three words we don’t always love to hear… “Mum I’m hungry” As a Mum of a very busy boy with ADHD, I’m always looking for ways to power pack healthy fats and...

END_OF_DOCUMENT_TOKEN_TO_BE_REPLACED

Just as with learning to walk, children learn best by doing rather than by watching. Gardening with kids is filled with exploration, education and fun which allows them to experience things firsthand and participate in active learning. Working in a garden inspires...

END_OF_DOCUMENT_TOKEN_TO_BE_REPLACED 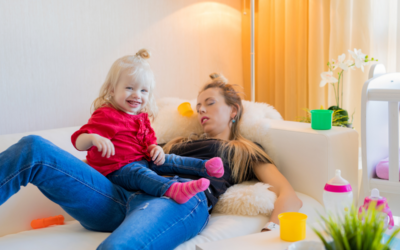 Top Tips to Re-energise From a Former Zombie Mum

Tired of being tired? I hear you, I used to drag myself out of my bed every morning feeling more exhausted than I did before I went to bed. Like how is that even possible? But I know I’m not the only one who feels like this, especially when society has trained us to...

END_OF_DOCUMENT_TOKEN_TO_BE_REPLACED 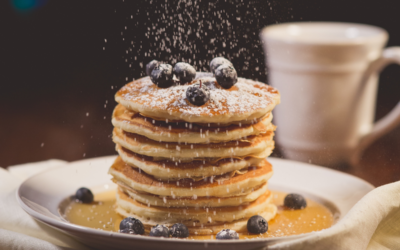 A good vegan pancake recipe is hard to find. But with a splash of maple syrup combined with this simple DIY dairy-free nice cream, you’ve got a yummy, filling & healthy option that our kids continually request. 2 cups buckwheat ½ cup chia Seeds 1 tsp cinnamon 3 -...

END_OF_DOCUMENT_TOKEN_TO_BE_REPLACED 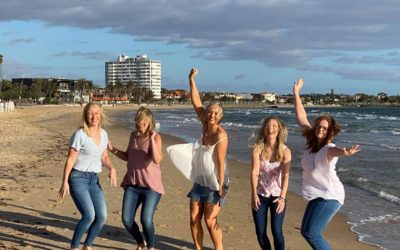 How to Raise your Vibration and Connect with Your Inner Child

END_OF_DOCUMENT_TOKEN_TO_BE_REPLACED 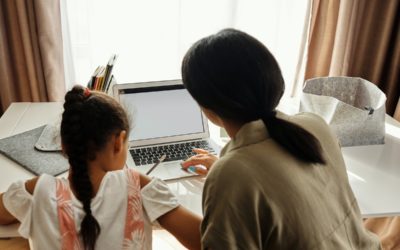 For a lot of parents, the thought of homeschooling is stressful, but because of circumstances beyond your control, you’ve been thrown in the deep end and are now considering the new challenges it presents. Even though my decision to homeschool was one of choice, I...

END_OF_DOCUMENT_TOKEN_TO_BE_REPLACED

Subscribe to our Newsletter and get this 14-day Reset eBook for free!!!